Flat paint has no shine; high-gloss is all shine. In between are eggshell, satin, and semi-gloss, each with its own practical and decorative job to do. 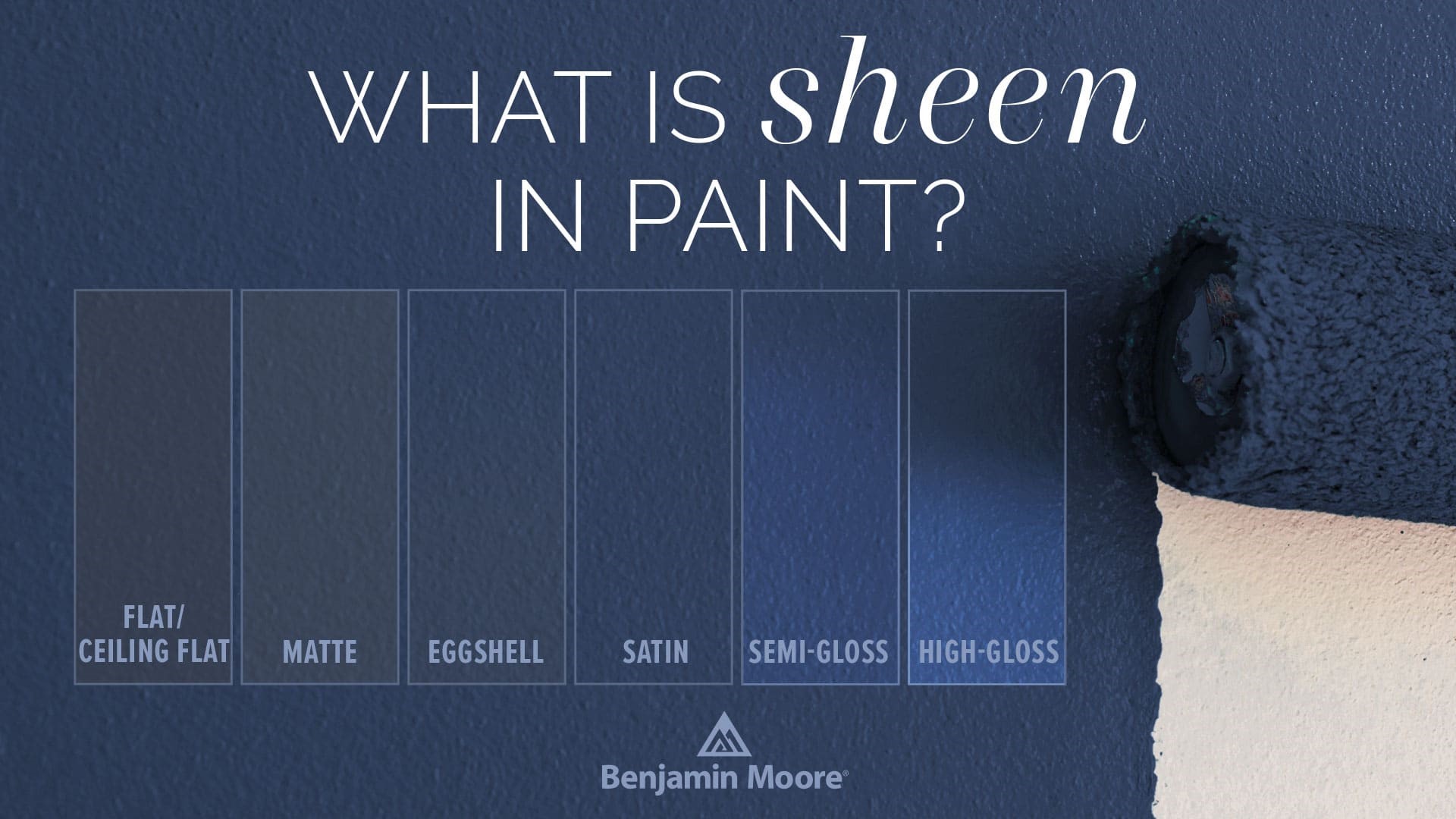 Good for rooms where moisture, drips, and grease stains challenge walls. Also great for trim work that takes a lot of abuse.

Has a yummy luster that, despite the name, is often described as velvety. It’s easy to clean, making it excellent for high-traffic areas. Its biggest flaw is it reveals application flaws, such as roller or brush strokes. Touch-ups later can be tricky.

Between satin and flat on the sheen (and durability) scale is eggshell, so named because it’s essentially a flat (no-shine) finish with little luster, like a chicken’s egg. Eggshell covers wall imperfections well and is a great finish for gathering spaces that don’t get a lot of bumps and scuffs.

A friend to walls that have something to hide, flat/matte soaks up, rather than reflects, light. It has the most pigment and will provide the most coverage, which translates to time and money savings. However, it’s tough to clean without taking paint off with the grime.

Tips For Choosing the Right Sheen

If your paint color is dark and rich but you don’t want a super shiny effect, step down at least one level on the sheen scale. That’s because the darker and richer the paint color is, the more colorant it has, which boosts sheen. Ditto if you’re painting a large, sun-washed, or imperfect wall. The higher the sheen, the more defects will show.

Adding sheen also adds to the cost, usually an extra dollar or two per gallon as you step up on the sheen scale. 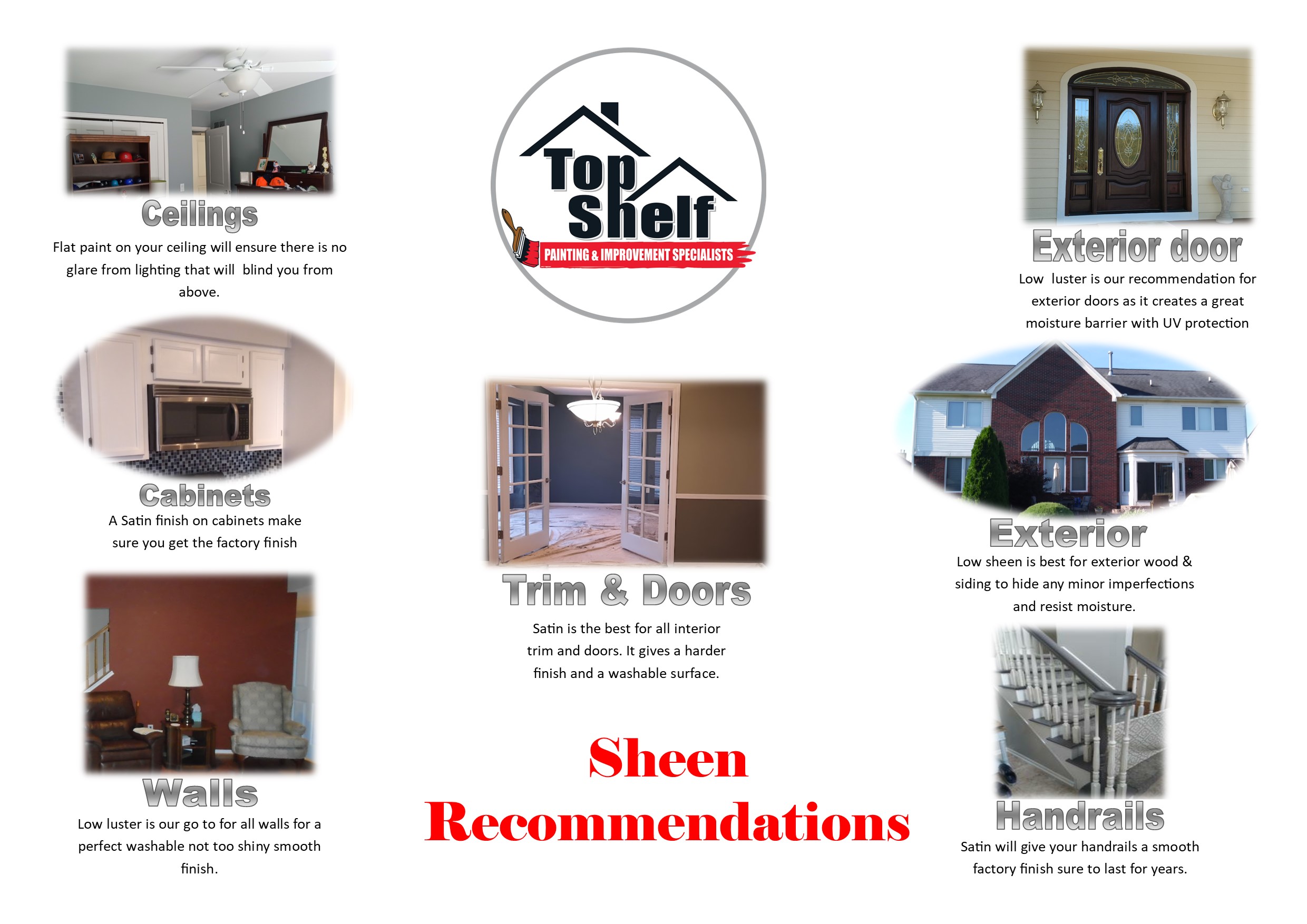